Ad-hoc access to databases and containers with SSO and audit

I was spending 90% of my time doing repetitive tasks needed by developers and had no time to work on automations. Using Runops I created 100+ database automations in one week. Adding new resources to Runops takes minutes and now I can focus on more impactful work. 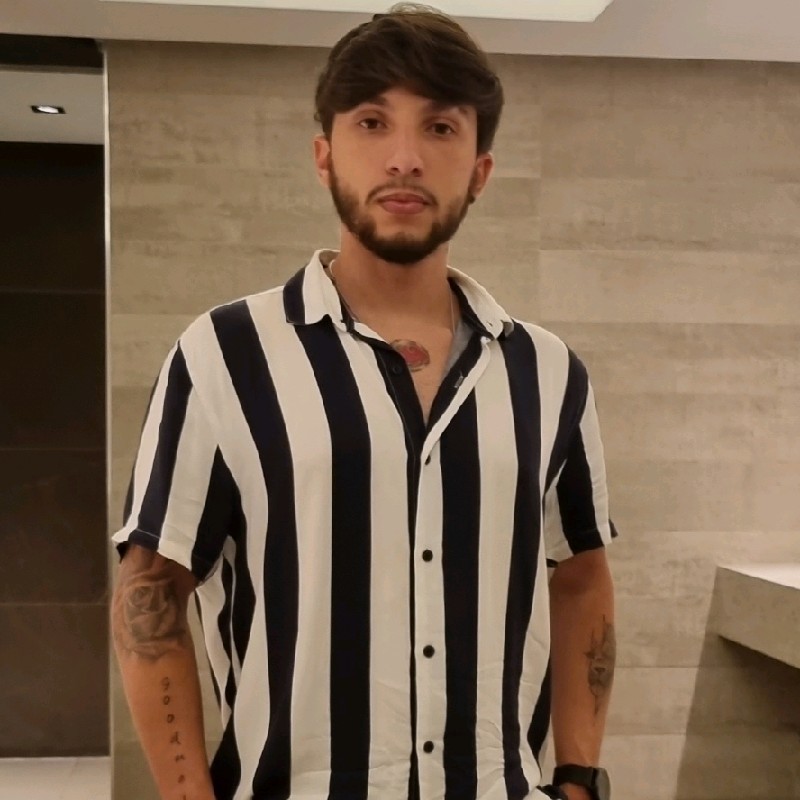 We used to have an in-house tool to control access to databases. We could never keep up with the features requested by our internal users.

After a few days of using Runops, we stopped spending time on our in-house tool. Our tech team became super happy with higher autonomy and experience Runops enabled with the finer-grained control and UX. 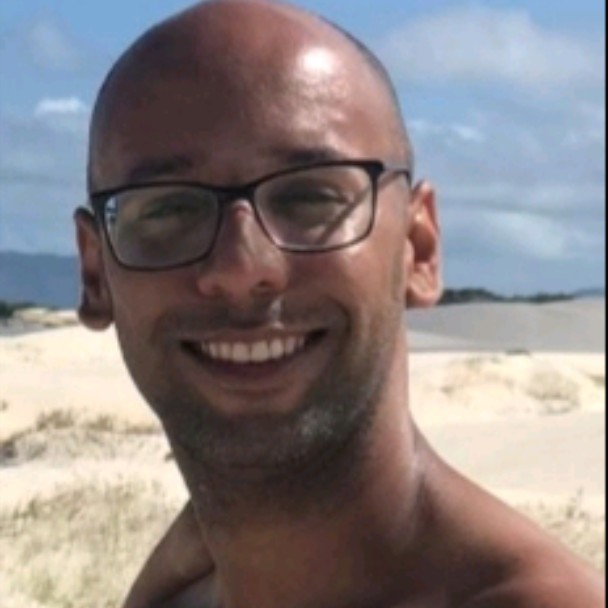 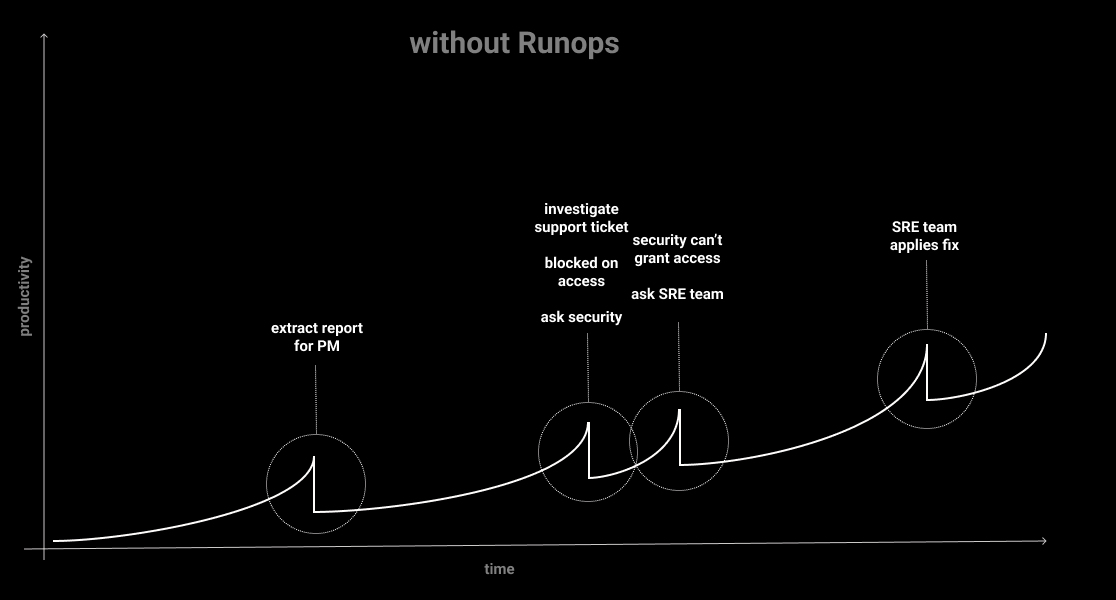 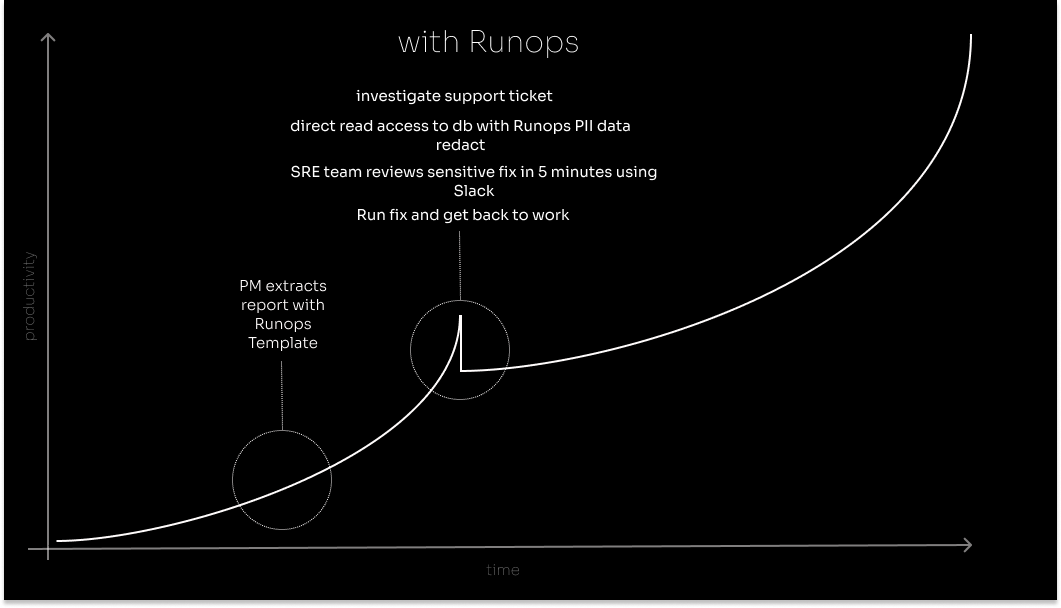 Simplify authentication
Stop handing out one password per database, requiring a new connection for every database switch.

Reviews commands before they run
Stop copying and pasting scripts from Jira or Zendesk into production.

Increase ownership
Give control back to developers and focus on reviewing

Manage console access
Secure, trace, and authorize execution of Ruby scripts to running containers on Kubernetes, ECS, or any server.

Manage IEx access
Secure, trace, and authorize execution of Elixir scripts to running containers on Kubernetes, ECS, or any server.

‍You want to get out of the way, but securing prod is hard
Enable safe and compliant access to production with speed and joy.
Start now